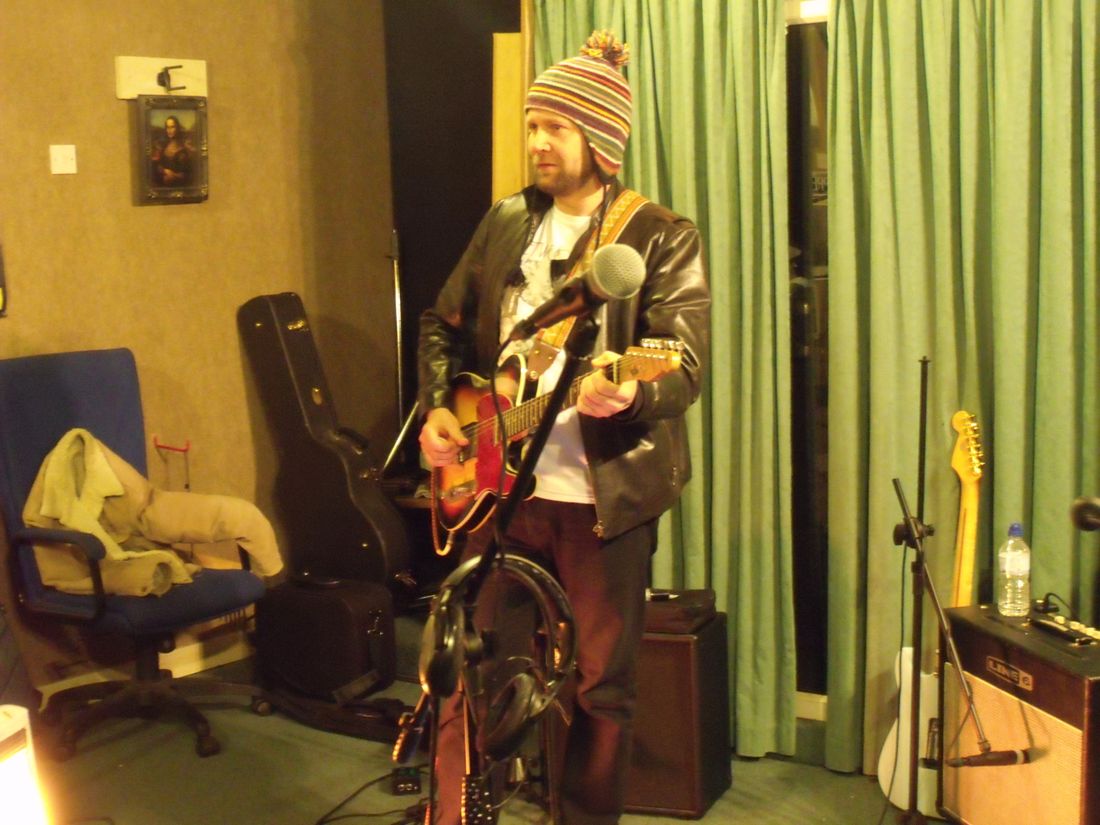 CD`s are available to buy now either from me in person, The Railwy Pub in Denbigh or via this website (if you want to play it in the car etc?) With artwork by our very good friend Brian McKevitt... Click below to follow us on Spotify and listen to the full tracks!

For the last 12 months or so I`ve been priviliged to get up and jam with the Imperials at the local Jam nights.in Rhyl. So on a wet and windy morning in April me and the guys from the Jam nights went in the studio to do some live recordings of the jams we`d had with my songs and this is what happened... The EP has been digitally released and is out now on itunes and spotify!